This workshop is an introduction to Marija Šćekić’s own system of dance notation that she has developed over the years. Instead of writing movement, she became interested in observing, defining and restructuring all movements on stage which include movements of body, sound and light. During the process of creating her Award-winning performances Shadow (2004), she detected some repetitive movement patterns and became interested in overlapping moments when two or more movements meet and drift away.

To write a choreography for non-living dancers (for lights and sound), she tried to create the system of notation that could be well transformed into software for live generation and 3D projection of abstract images. The prototype was initially designed in 2006, during the process of creating her second Award winning performance “Modulation of Forms” but the prototype was not completed.

This workshop is also an open proposal to interested new media artists, sound engineers and software programmers for a collaboration with goal in completion of this prototype. 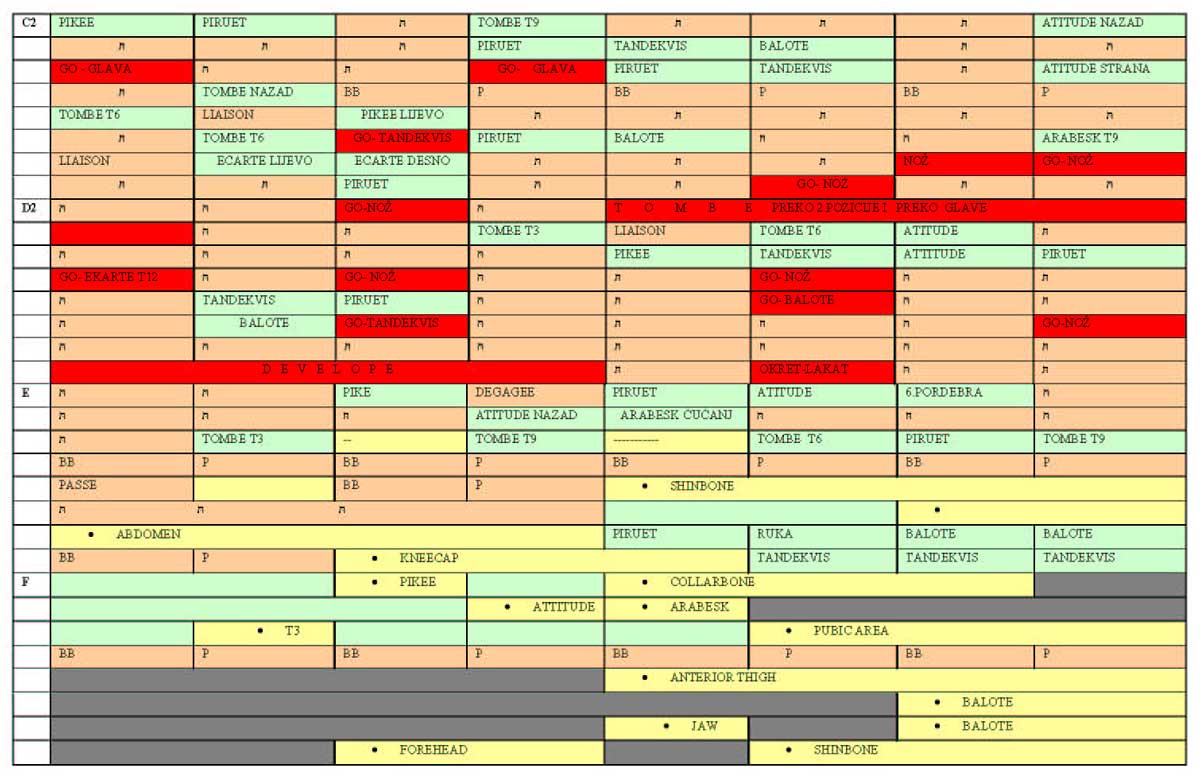