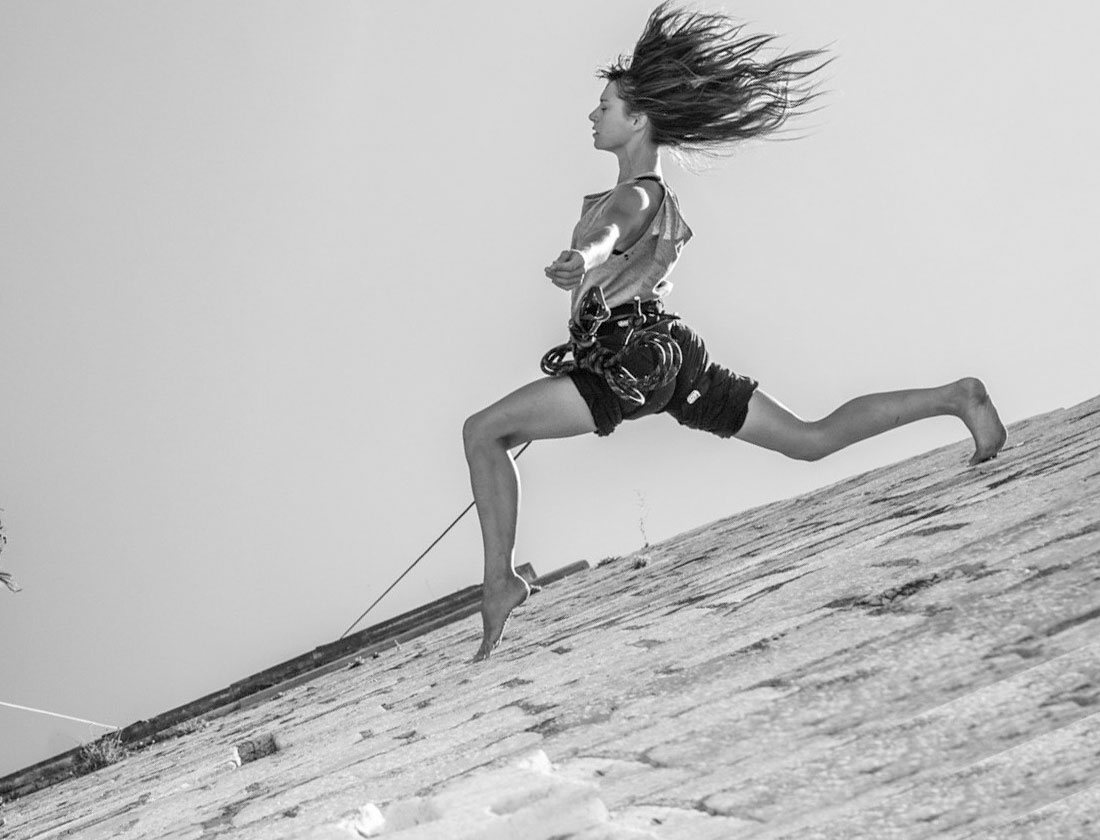 In 2011, Marija Šćekić created the first full evening performance Little Tragedy with her body suspended in the air for entire duration of the piece (45 minutes) which was the first introduction to vertical dance in Croatia. Her further efforts to promote this new form of dance to Croatian public continued through the project Gates of Velebit (2013-2016) that used vertical dance as a tool for promotion of natural and cultural heritage of Velebit mountain and Paklenica National park.

After being world-wide promoted for the artistic work at the mountains by ARTE TV, Histeria Nova Company was also recognized by French choreographer Fabrice Guillot (Artistic Director of Cie Retouramont Co.) who invited Marija Scekic and Histeria Nova in the year of 2015, to represent Croatia as a collaborative member of the international Vertical Dance Forum project - a network of vertical dance professional companies from Europe and Canada. In 2016, the first vertical dance workshop in Croatia was held on the rocks of Velebit mountain. In 2018 ALKA - the dance of Liberty the first full evening vertical dance performance with 3D mapping was created by Marija Scekic on the south walls of the old Town to promote dance, modern technologies and cultural historic heritage related to the locality itself. The project was supported by the European Union and the City of Sinj.

In October 2018, Histeria Nova officially began vertical dance education in the City of Zadar combining somatic approach body movement and contemporary dance techniques with vertical dance training sessions. The courses are being held as part of the regular and original program under the name Vertical Dance directed and led by Marija Šćekić. 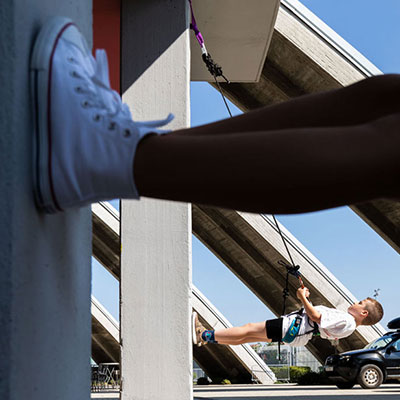 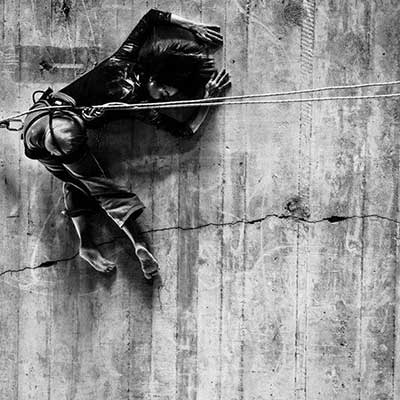 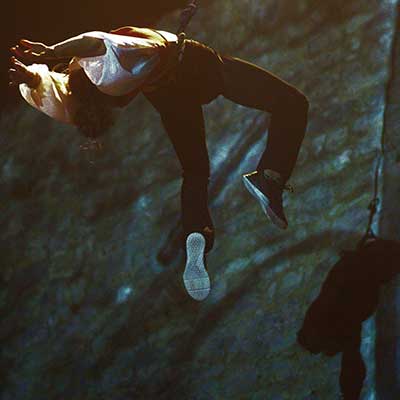 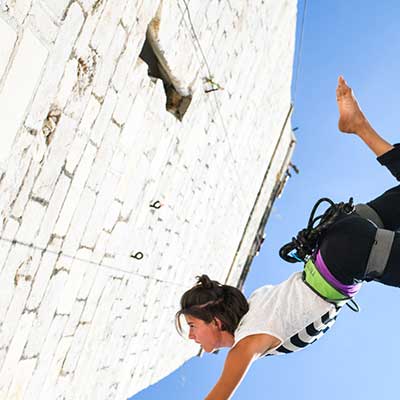 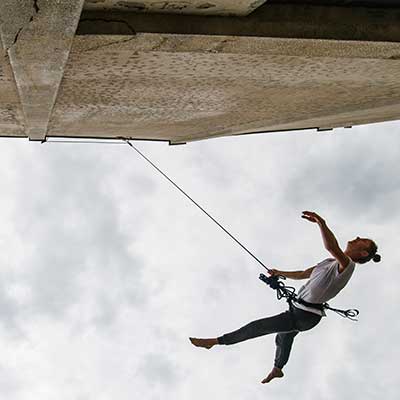 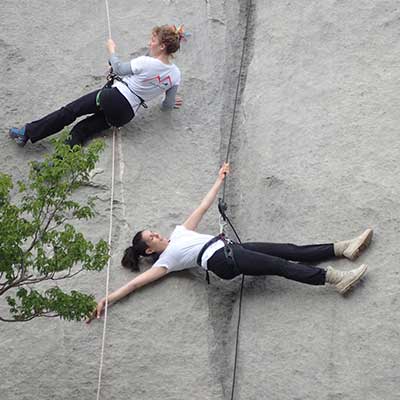 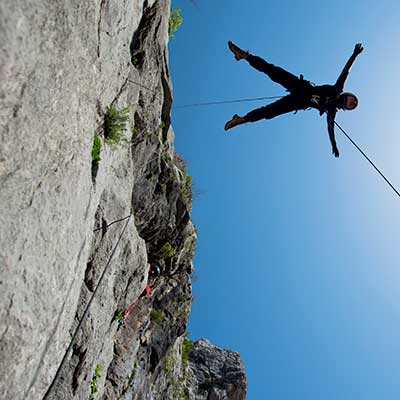 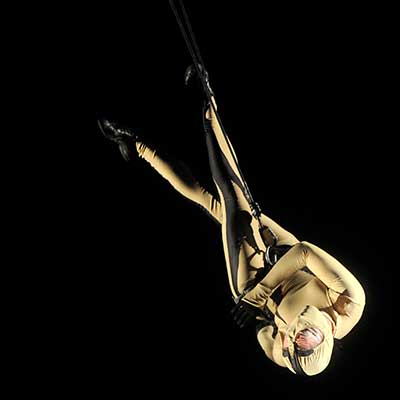