PART 1
Dolphins and whales have been under legal protection in the Adriatic Sea since 1995. The act prohibits any form of harassment of these marine mammals or killing them. Yet, results of recent studies have shown that the Adriatic dolphins urgently need additional protection.

In the year of 2007, Marija Šćekić has created the multimedia dance show titled Modulation of Forms inspired by marine mammal’s system of communication. The project was created in collaboration with Blue World Institute for Research and Protection of SeaBlue World Institute for research and protection of sea from Mali Lošinj and VAL Association from Zagreb. Even in the clearest waters, it is impossible to see beyond 30m, as anyone who has ever done any diving will certainly know. Humpback whales continuously modify their songs over time through modulation, addition and deletion of individual sounds and some use the mechanism of echolocation to communicate with other species. Sound travels quite well in water, so in order to locate their prey and find their way underwater, toothed whales make a high-frequency sound. They direct a beam of click-like sounds and listen to the echoes that return from objects in the path of the sound. From the sound’s echo they can understand whether there is an object or fish in front of them and how far away it is.

Over the past 40 years, cumulative research across the globe has revealed a coincidence between naval sonar testing events and acute decompression sickness in beached marine mammals. Beached or stranded whales have been noted in conjunction with naval exercises in areas.

PART 2
The lecture consists of an introductory part in which the emphasis is placed on background noise that is constantly present in the sea as a product of various biotic and abiotic sound sources under the sea. It then explains how the whales use sound, which would include examples of the sound that some species produce. In addition to information on sound sensitivity, the impact of noise on these hearing sensitive species will be explained. Particular emphasis will be placed on the impact of anthropogenic noise, ie noise that is the product of different human activities at sea.

During the lecture, many photographs and audio samples with the sounds of different types of whales will be played and well presented to the audience.

Nikolina Rako is the President and Director of the Scientific Program of the Blue World Institute for Marine Research and Protection from Lošinj with a PhD in Applied Marine Sciences (2012). Her primary area of work is to investigate the effects of underwater noise pollution on coastal dolphin populations, the biology and ecology of marine mammals using non-invasive methods to estimate abundance and determine habitat use. From 2006 to 2012 she worked as a research manager for the Adriatic Project Dolphin, which includes data collection and analysis (use of non-invasive scientific methods: photo identification, passive acoustics techniques); writing reports; writing scientific papers; organization of fieldwork, mentoring students during in-service training, coordinating eco-volunteering, designing and conducting courses and workshops on marine mammal research.

The project’s long-term goal is to raise the Croatian public awareness of underwater acoustic pollution, causing death to many whales and dolphins. 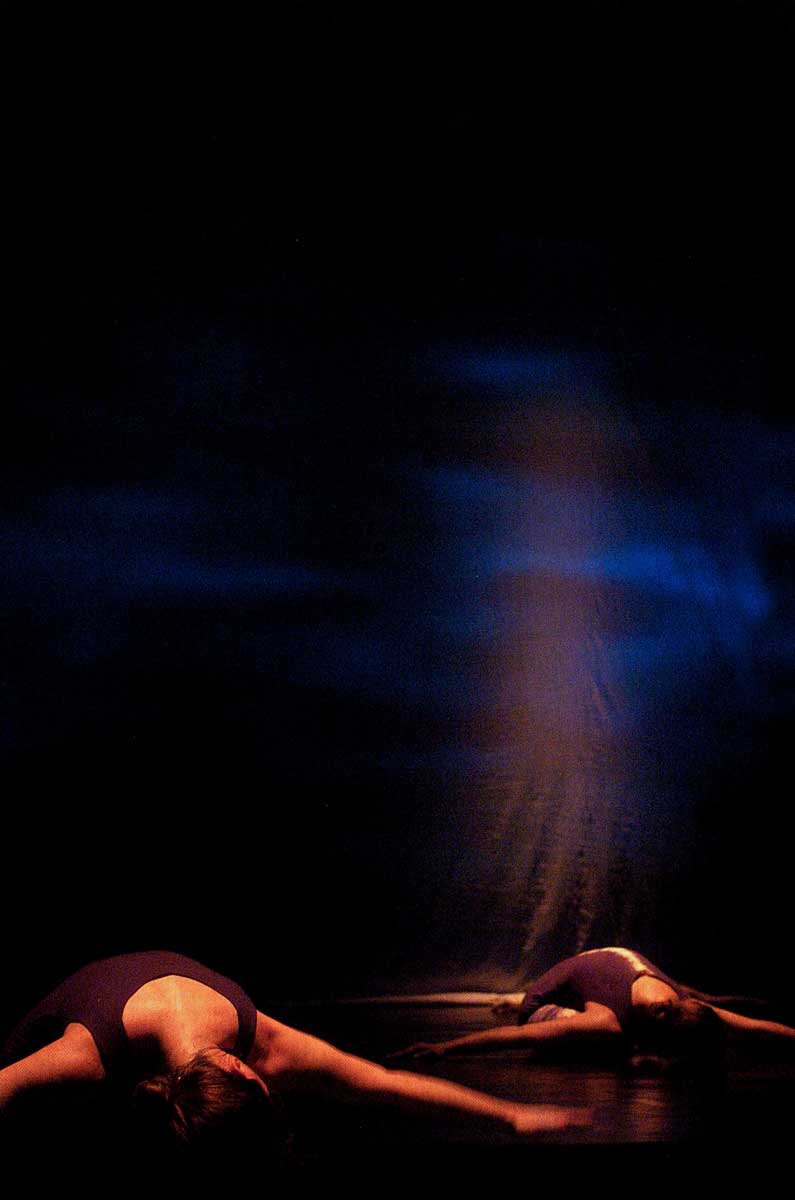