This lecture is organized as a preparation for the official opening of Biennale of New Movement while promoting and introducing astronomy as a chosen theme for year of 2021. With this lecture, Ante Radonić and Marija Šćekić officially begin collaboration in the field of astronomy and contemporary dance in order to prepare a new multimedia vertical dance and new media technology project produced by Histeria Nova, whose premiere is planned for September 2021. in the city of Zadar.

TIME
November, 19th, 2019
LOCATION
Entrance to Mala Paklenica Canyon of the Paklenica National Park
In case of rain and bad weather, the lecture will be held at the Office of Paklenica National park at Dr. Franjo Tuđman Street 14a (1st floor) in Starigrad Paklenica

The lecture "Cosmos and Human Movement" is dealing with interesting questions and topics such as:

Space flights will be introduced with the projection of many photographs, and in case of clear weather we will look for some objects in our sky.

Ante Radonić (born in Korčula), won the Lifetime Achievement Award of the Croatian Technical Culture Community in 2014. For over forty years he worked as a planetary director with the astronautics department at the Technical Museum "Nikola Tesla" in Zagreb. He has published three hundred popular scientific articles in journals, weeklies and dailies (ABC Culture, Man and Space, Lexicon, General Encyclopaedia of the Lexicographic Institute "Miroslav Krleža", book "A Look at the Space Ocean" published by the Observatory of the Croatian Ethnological Society).
Since 1997, he has been a regular expert contributor to the Andromeda weekly program dedicated to space exploration on the Second Program of Croatian Radio on Tuesdays from 8pm to 10pm. He has held more than 500 public lectures in the field of astronomy, astronautics and rocketry across Croatia. 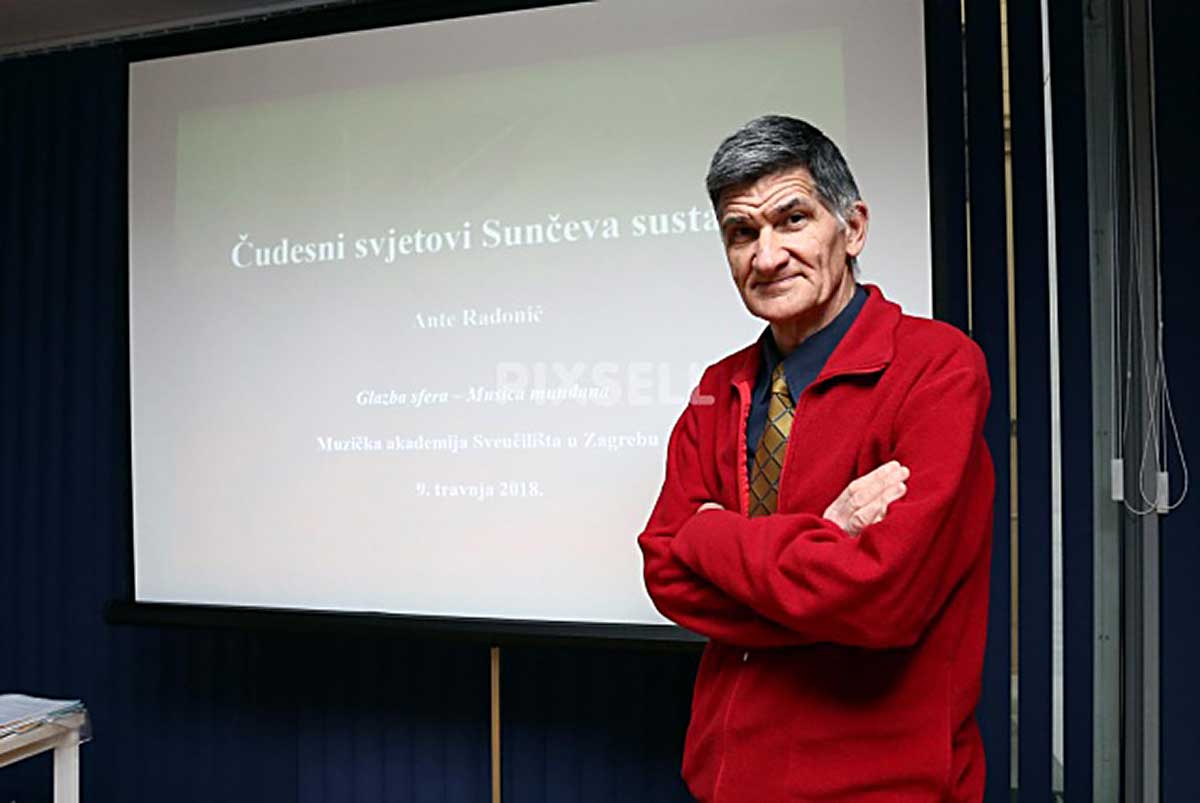 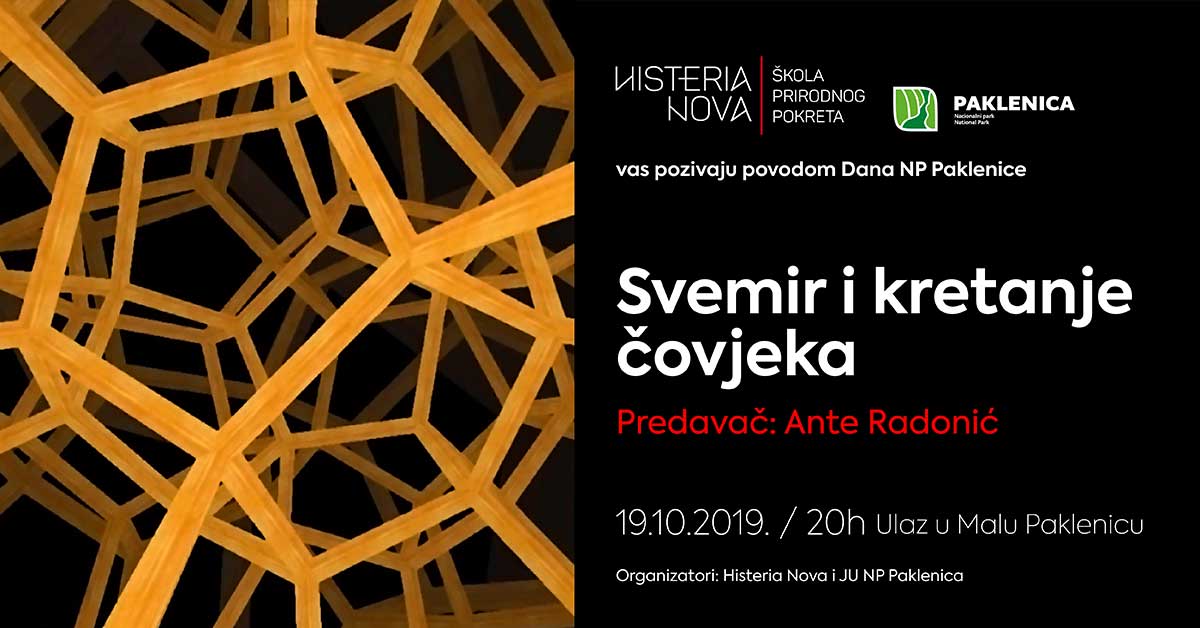