MARIJA AND ZORAN ŠĆEKIĆ IN ZADAR

Under the common project of the Zadar Puppet Theater and the Zadar Concert Office, in February the Zadar audience will have the opportunity to visit a series of events performed separately by sister and brother Šćekić, specifically choreographer and dancer Marija Šćekić and composer and innovator Zoran Šćekić. A theatrical performance, a concert and two lectures await us, and the common link is a re-examination of the relationship between art and science, mind and heart, classical and innovative. 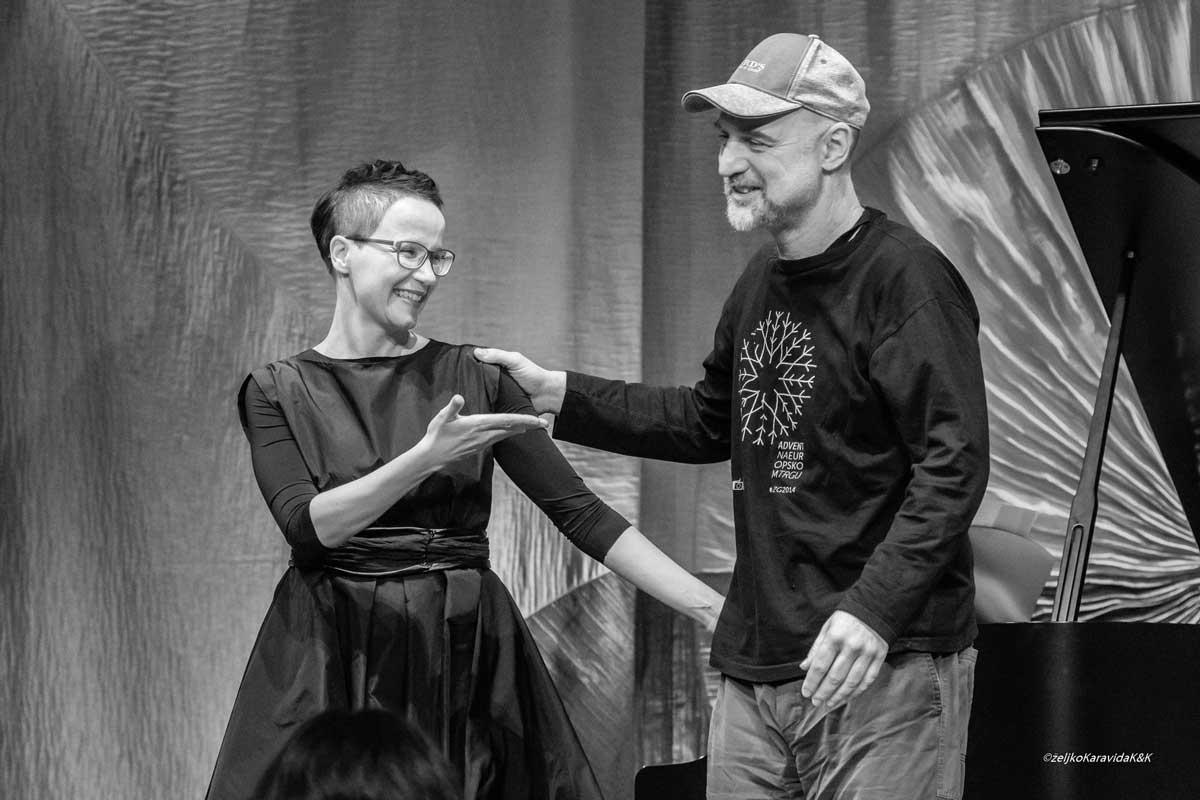 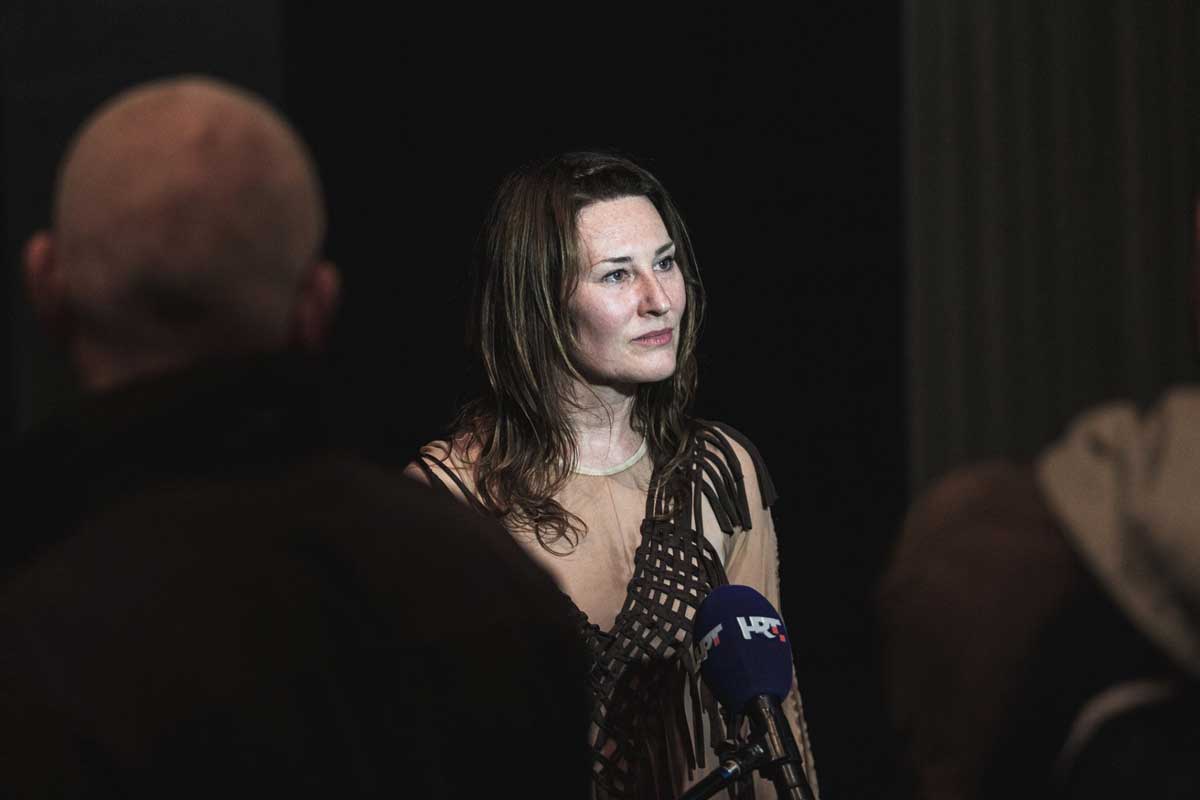 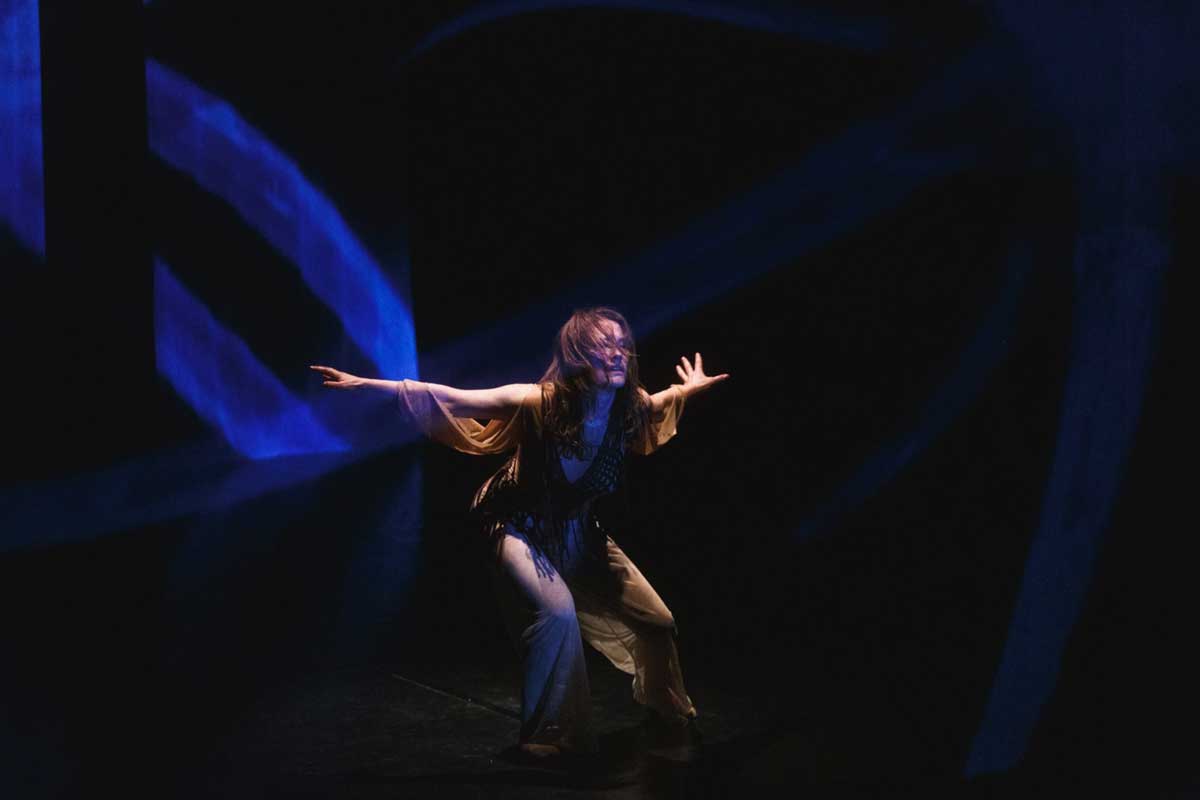 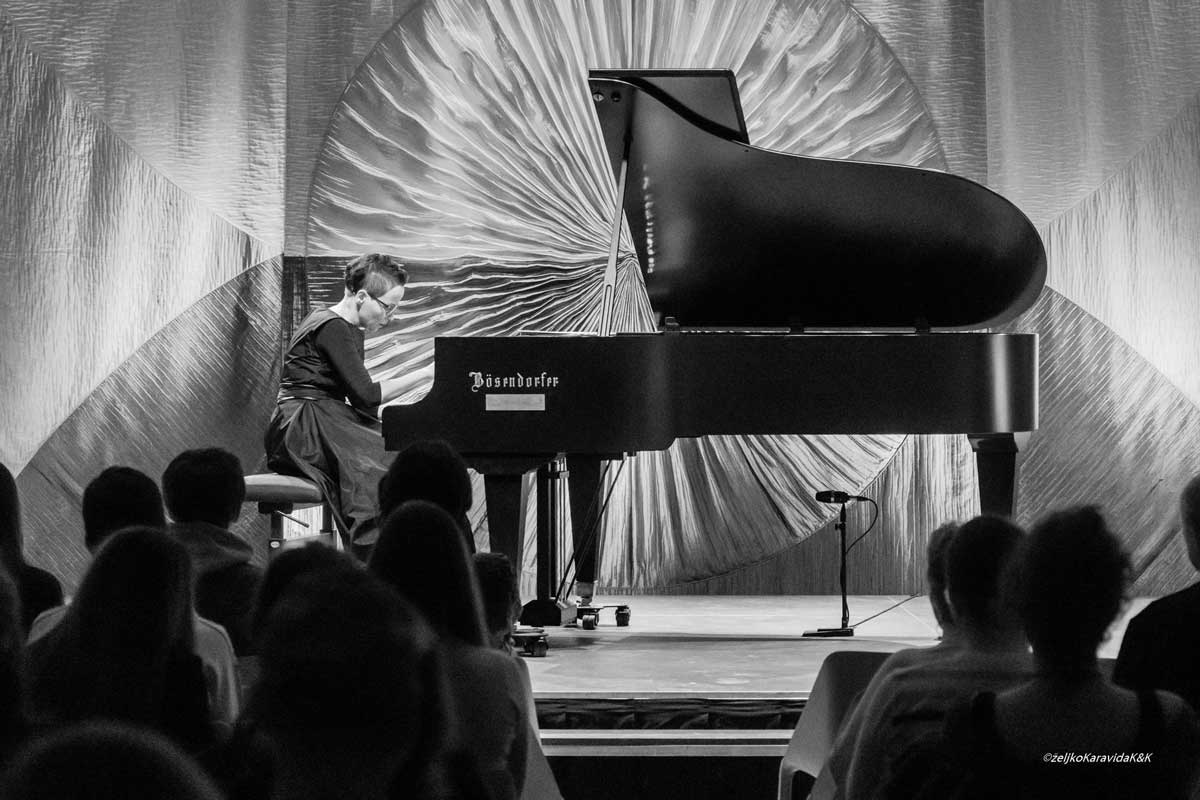