THE WALLS OF LIMERICK

This multi-award winning film, Ireland's first ever vertical dance film is a statement on the psychological effects that harsh political borders have on people. It offers the viewer a window into the dancers’ internal worlds, where they go to escape from their bleak, oppressive reality. Gravity’s pull is constantly changing planes in this world and they have the freedom to articulate their feelings through movement. Both together and alone, they are able to express themselves and a bond is formed. As the distress and anxiety builds from external forces, their only way out is up the wall that both divides and supports them.

With an army at their back and freedom in their hearts, the dancers struggle and fight to overcome the barriers in their way.

Máire Dee and Kathryn Cooley are a vertical dance collective who make up “Kat and Dawg productions”. Their latest work “By a thread” is an emotionally charged show that delves into stories of survivors from the Magdalene laundaries. The show is as visually exhilarating as the story is heartbreaking.

Trained in Cornwall, Kathryn Cooley attended St. Austell College where she graduated with a distinction in her BTEC Dance qualification. She then received her BA (Honours) Degree in Performing Arts (Dance) from L.I.P.A, (Liverpool Institute of Performing Arts) in 2009. After graduating she was taken on by international aerial dance company Fidget Feet (Based in Ireland) and is now an associate artist with the company. Over the past ten years Kat has also worked for companies such as All or Nothing Aerial Dance Theatre (Scotland), Scarabeus Aerial Theatre (London), High Performance (London), Cantabile 2 (Denmark), Attik Dance (Plymouth) and Les Commandos Percu (France).

Máire Dee is a versatile performer who blends the worlds of dance and aerial to create a movement style that is distinctly her own. Her passion for performance started at a young age, taking any opportunity to put on a show. This passion grew as she did and Máire went on to train professionally at the prestigious dance college, London Studio Centre. Throughout her career she’s had the opportunity perform at some incredible venues all over the world, with companies such as Fidget Feet Aerial Dance, Motionhouse, Opera National De Lorraine and Wexford Opera. She has won choreographic awards including the Elizabeth West Choreographic award and bursaries to support her professional development. 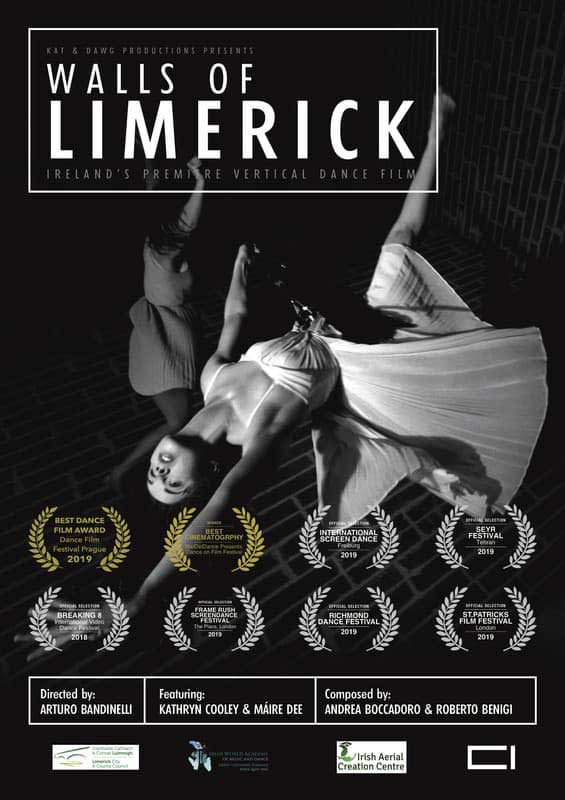 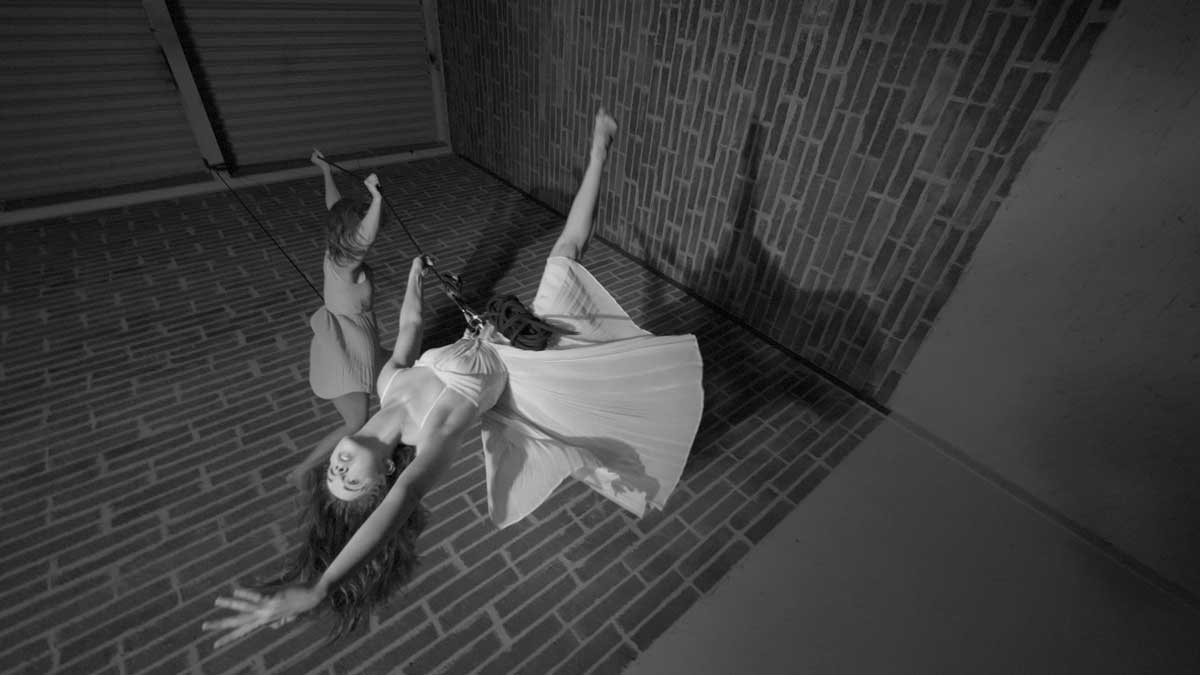